Xiaomi is easily one of the most popular brand in the entire world. They are consistently launching new products in regular interval. There is a new launching form them now.  They launched Xiaomi Mi 6X and to be exact we expect this kind of thing from the China giant brand. Everyone love Xiaomi for their low cost but full of specs modern phones.  But it is highly unlikely that they are gonna release it outside of the Xiaomis usual market. You should also know they recently launched their first android one phone. Which is Mi A1. Which was based on the previously released Mi 5x. in a way it means that Mi 6x is most likely going to use the template which was used in Mi A1 because it the follow up device that the company decided for the future release. 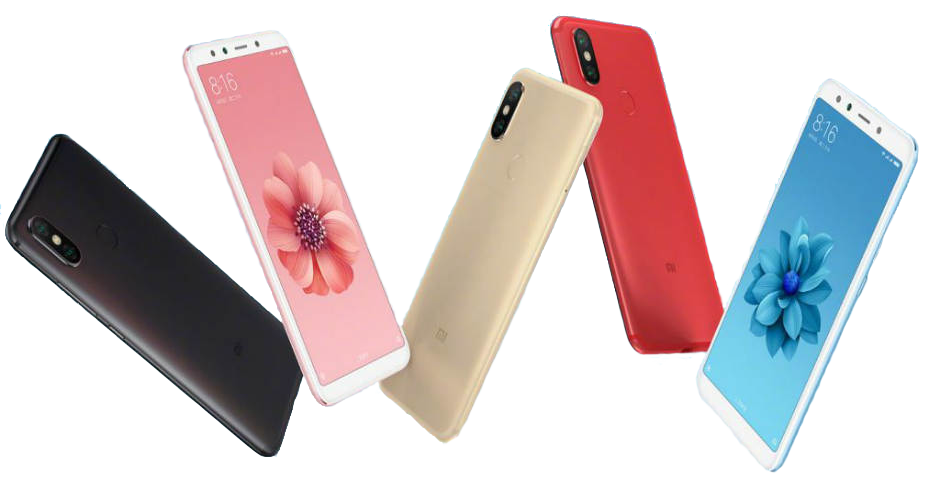 The Android one makes Xiaomi a accessible brand to the world because it has the latest android version pre-installed. It also has the approval from the google and will guaranty software updates. If we examine Xiaomi 6X we will find out some of information about the upcoming launching of the new model A2. So without spending any more time, we should get into business.

Well it is a big phone with a 6 inch of LED screen. The aspect ratio is 18:9. You will find 2140 x 1080-pixel resolution as a bonus. It’s powered by Qualcomm Snapdragon 660 processor. All the things make it a strong mid-range device. There will be three different RAM & Memory combination for the consumers. The basic one which is 64GB model has a whooping 4GB RAM. 128GB model is also going to have the 4GB RAM as well. Though there will be a 128GB model with 6GB of RAM. 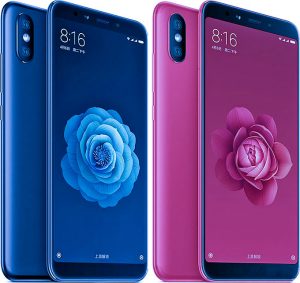 Xiaomi is always known for their good quality camera. On the back there is a dual-lens camera. Mounted on the side and vertically stacked like the latest IPhone X. It has a good quality 12-megapixel lens with f/1.27 aperture. There is also a 20 megapixel camera to improve the quality of the image in low light and for the portrait.  They also have introduced an AI (artificial intelligence). It because they wanted to improve the scene in the picture and the quality of the picture. It can also enhance portrait. They claim that it has recognized over 200 scenes. It is also going to better itself as time flows. It is will better for sure when it comes to separating the face and the object of the portrait from the background.

This amazing phone has a 20-megapixel selfie camera for use and there is 3010mAh battery. Which is not bad. There are few color scheme as well. You will be able to pick form Black, Red, Pink, Gold and Blue. It is not that Xiaomi announced they are going to release A2 or it will be based on 6X.  But it seems like that they will do that. At lease history says so.