Well if we ask a person what is IMAX? They can easily google and find out that IMAX is a bigger screen compare to the regular once. They will narrow it down to, it is going to provide a good picture. That is kind of the summery. If you look for the ticket price for the IMAX screenings, you might think twice before buying one. There are so many premium movies out there the price of IMAX can look a bit excessive and the most important part these premium options are competing quite well with IMAX. Today we are going to discuss some of the points about IMAX and if it worth the price. So without further delay we should start. 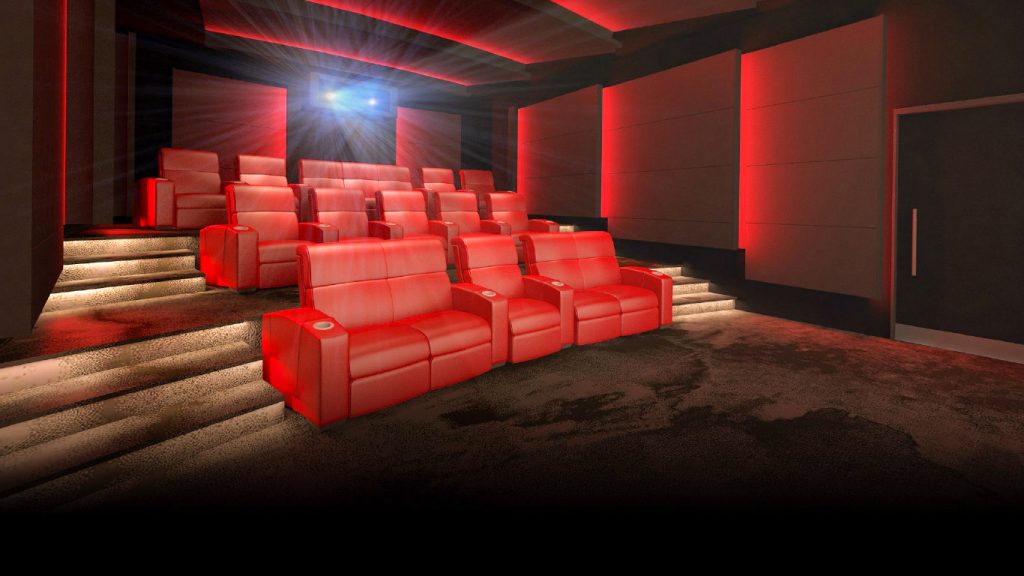 Let’s do a quick history of IMAX. It was created late 1960 for documentary film making.  It was never intended for using in Hollywood film making. Till this day there is not good amount of IMAX screens out there. IMAX is shoot in own 77mm film stock. It is much larger compare to regular 35mm film stock used in regular basic. 33mm film has a 6000 digital line of horizontal regulation and IMAX 70mm has over 18000. Only with this info you can understand that IMAX is better compare to the regular 30mm and it is going to provide a good picture. If you find anything like “This scene was shot in IMAX” you can be sure of that the scene is going to be a great one for sure.

The IMAX cameras are really heavy. Really loud and they take long to time to reload. IMAX cameras are really expensive as well. So good luck if you break one. That is why not every other movie is shot in IMAX camera. If I have to be precise there is not a single movie out there which is fully filmed in IMAX. Most of the time if the studios use IMAX they used it for some scenes.

From Dark Knight Rises the director Christopher Nolan wanted to make the whole film in IMAX. He ended use using IMAX for 1/3 of the movie. But for his next movie Dunkirk he shot most of the movie in IMAX. Marvel studios Avenger infinity war is the first movie to shot entirely in IMAX camera and the second part of the movie is also going to use the IMAX camera for the entire film. 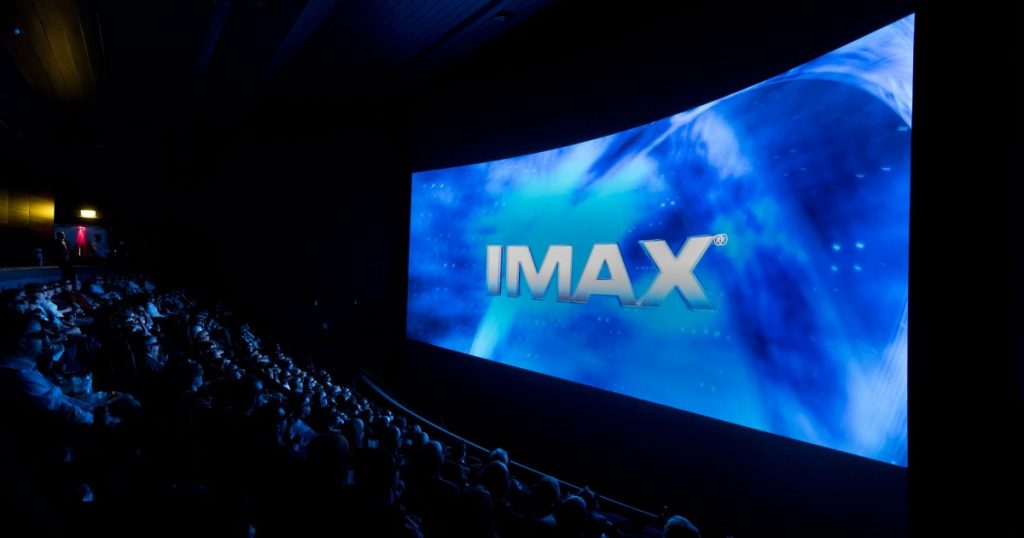 The IMAX screens are very high. It is usually 70 feet high and the biggest one is 117ft high. Though not every screen of IMAX is that big. IMAX theater changes it seating to give the viewers the best experience of the movie. They not only changed their seating but also change the screens curve. The screen is side curved inward so that the viewer has a full sense of immersion. They also have a sound system that is custom build. IMAX is very strict about the sound they provide.

IMAX is easily the best way to view movie if you can spend the money.